Love drama? How about a mysterious troubadour, passionate love, kidnapping, poisoning, witches burned at the stake and civil strife? That's just the tip of the iceberg in Il Trovatore, Giuseppe Verdi's action-packed opera featuring some of the legendary Italian composer's most melodious music, including his exciting Anvil Chorus sung by Spanish gypsies. The stakes couldn't be higher as bitter enemies Manrico and Count di Luna battle for the love of Leonora.

Tickets $20, Age 12 and under FREE: ticketsource.us/mira-theatre-guild 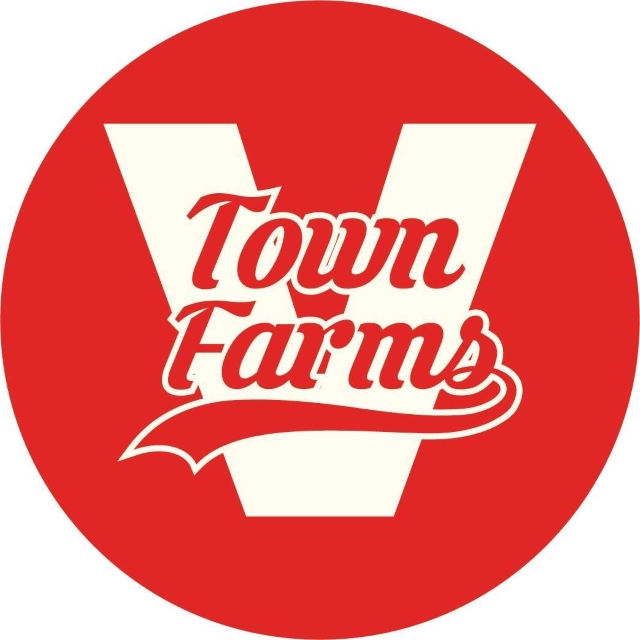 The Mira Theatre Guild has the mission to present works of electronic, visual and performance art. Since World War II, the Guild has served Vallejo with affordable admissions to quality shows, and by hosting memorable community events. The Guild owns and operates the Bay Terrace Theater. The Bay Terrace Theater is a versatile venue for works of graphic design, paintings, photography, opera, sculpture, cinema, esports, dance, music, theater and more. Mira Theatre Guild enables crossing that last mile between artistic ambition and presentation of the finished product. The community seeks a resource for everything from meetings to weddings.

The theater building was originally a school, built in 1918. The Mira Theatre Guild obtained the property, opening as a performance venue in 1968 after addition of the main auditorium.

You may know of Dollie Nunn, the local actress who built the legacy Mira Theatre Guild is known by? After Dollie changed her cosmic address, the artistic ambitions of the Guild were taken up by her successors in the organization. The Guild has launched a renaissance by expanding the repertoire beyond theater. The Mira Theatre Guild acknowledges the break with tradition but must evolve to survive.